Choosing a baby name is one of the most exciting parts of expecting. Everyone’s taste is a little different, but each year a list of the top choices for baby names hits the scene. We’ve got the top 5 for boys and girls and we did a little research on their origins. Let us know what you think of the 2016 leaders.

This one is a little unexpected. It sounds like attic and reminds you of a Mythical Grecian God. The name Atticus is actually Roman and it means “from Attica” in Latin. Attica is a region near Athens Greece. If you are into literature you may remember this name from Harper Lee’s classic “To Kill a Mockingbird.”

This one sounds a lot like Santa’s reindeer Dasher.  This whimsical name drops the “D” for a modern twist. As blissful as holiday cheer, Asher Means “happy” or “blessed” in Hebrew. In the old testament of the bible the name Asher is the son of Jacob.

Here’s another one with biblical roots. Ezra is a prophet in the Old Testament. You may recall reading the Book of Ezra. The name Ezra means “help” in the Hebrew language.

We like the sound of this one. It’s different to say the least. That is because this new top name is likely a shortened form of the name Silvanus. This name is the companion of St. Paul in the New Testament. The origin of Silas is unresolved. Some believe it is in fact of Greek form of the name Saul.

This is a traditional Irish Name. It is an anglicized form of Irish Deaglán, The meaning is unknown but the name certainly has a ring to it and its popularity is growing!

This classic name is said to be the feminine version of the name Charles. It is a French name that gained popularity in Britain. Charles is said to be the German word for “man.”  There are other theories that say that Charles means “army” or “warrior.”

Another classic name on the 2016 list is Amelia.  This name is a Variant of the name Amalia. The name increased in popularity in England.  It was the name of the daughters of George II and George III. You may remember this name when you were learning about Amelia Earhart in school. She was the first woman to fly solo over the great Atlantic Ocean.

This name hit the scene in Shakespeare’s classic “Twelfth Night” comedy in 1602. It is a derivative of the name Oliver or the Latin word for olive. It gained popularity in the last half of the 20th century and has had a huge rise in 2016.

This name has English, Persian and German roots. It is said to be variant of the name Eve which means “to breathe.”  Persians say the name means “voice or sound.”  The German meaning of the name is possibly “desired.”  Either way, this name is beautiful!

This name is quite literal. It’s a shade of purple and it’s a purple flower.  It was common in Scotland from the 16th century. Around the 19th century it gained popularity with the English.

What are you naming your 2016 baby?  If you need more names, there are some great websites and apps out there. Some of our favorites include: Belly Ballot, Nameberry, and the Tinder-inspired baby name app from Do Something Good.

Have you found the perfect name? Tell us on our Facebook page!

Like many moms before her, Melissa cradled her hungry, crying baby as she clumsily adjusted her bra and sat uncomfortably holding up her shirt. Before she knew it, her baby was squirming, her shirt was falling, and the nursing session was interrupted. She needed a better solution, so she created LatchPal, the first nursing clip of its kind.

LatchPal is a breastfeeding shirt clip that holds up a mother’s shirt during breastfeeding. It eliminates shirt re-positioning and feeding disruptions, and helps a mom nurse hands-free in comfort to maximize milk flow. LatchPal was designed with moms in mind. The multi-use solution only requires one hand to latch. It’s a must-have breastfeeding accessory and essential for post-partum moms, pumping moms, and nursing in public.

Interested in writing a guest blog for LatchPal? Send your topic idea to pr@latchpal.com.

All data and information provided on this site is for informational purposes only. LatchPal makes no representations as to accuracy, completeness, current-ness, suitability, or validity of any information on this site and will not be liable for any errors, omissions, or delays in this information or any losses, injuries, or damages arising from its display or use. All information is provided on an as-is basis. 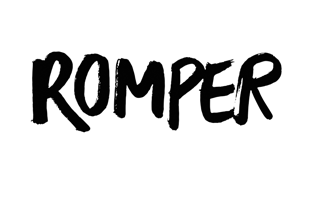 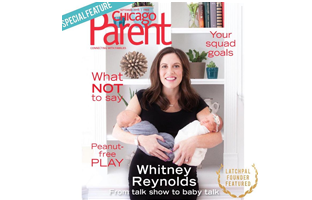 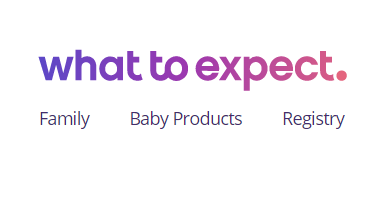 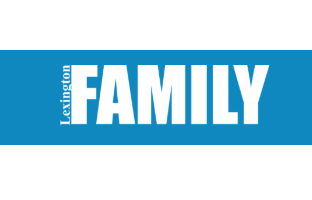 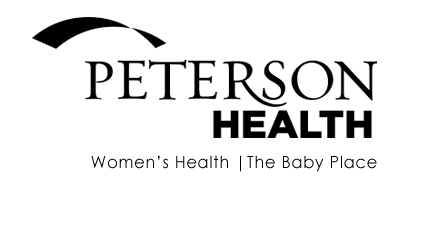 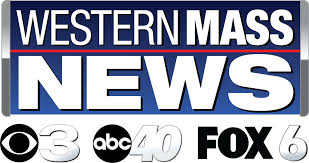 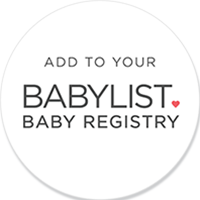 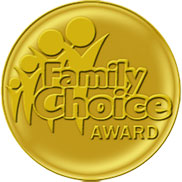 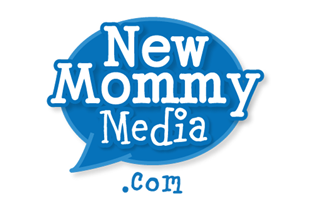 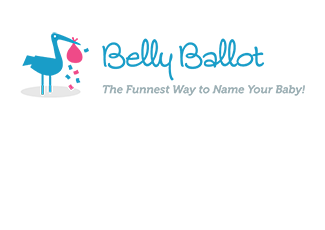 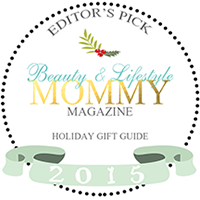